Más Que Digital’s CEO, headed by Rafael Núñez Aponte and Luis Daniel Riveros Atterbo, celebrated this past July 27th at the Paseo Las Mercedes’ Salón Las Americas a special activity to celebrate alongside its many collaborators, allies and friends the end of its anniversary week.

Daniel Riveros kick-started the event with an inspirational message, in which he recognized the important support each collaborator has provided to his or her area of knowledge for these past 8 years.

“I have always said that the best team is your current one, and that every person that was once part of our team helped our learning process, and remain part of it in a way”.

During his speech, our sub-director also said, “Más Que Digital has become an engine that always strives for improvement, something that requires us to commit to be the best each team member can be”. He also spoke of the college basketball coach and professor John Wooden, whom in a speech he made aged 99, defined success as: “peace of mind which is a direct result of self-satisfaction in knowing you did your best to become the best you are capable of becoming”.

“The best time and space stage in which we can show the lengths we want to go is the now, so we must continue working and learning in order to reach that synergy that will boost the next years of our success,” he remarked. 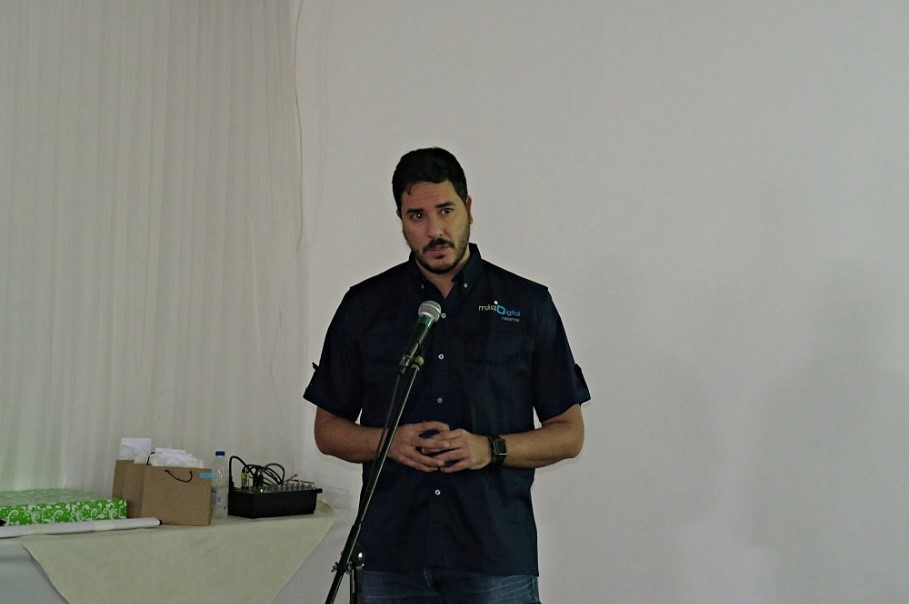 On the other hand, Rafael Núñez said that Más Que Digital is widely known as the best Digital Marketing company in Venezuela, as it boasts a qualified team in the communications and technology areas.

Núñez commented on all the trials he faced after leaving Puerto Ordaz, his place of birth, in order to become the successful businessman he is today. This time, he spoke about resilience, a word all the more meaningful for the modern Venezuelan, as it speaks about the ability to adapt to difficult circumstances.

“We must think of crises as opportunities,” he said as he shared future projects, such as stepping into the international market, with the attendees.

Afterwards spoke Lino Simoes, General Manager of the company, who spoke about the company’s exponential growth over the past few years, and the positive, harmonious environment that exists between all of the members of the Más Que Digital family.

The Company’s Social Responsibility manager, Douglimar Rojas, spoke about the many foundations that benefit through our social reach, Fundasitio, ever since Rafa Núñez started the project 4 years ago helping social organizations without a website obtain digital presence. 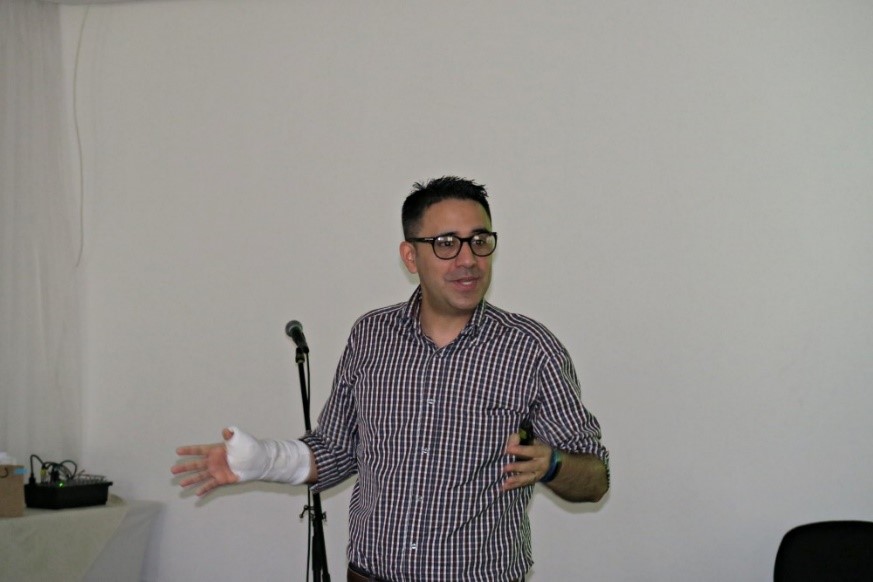 The event saw the participation of lecturer Omar Luengo, who, just like our director, spoke about the great opportunities that Venezuela still has to offer. During his speech, Luengo spoke about the brands that create waves and between the most important aspects of them; he underlined the importance of always keeping a good attitude.

“The hardest thing to do is to work with people who have left the country without actually leaving,” he said, in reference to those people who remain in the country but instead of focusing in giving their best in the workplace, only complain and keep a negative attitude.

At the end of the conference, the Board of Directors presented an award to staff members with over 5 years of experience with the company, congratulating them on their commitment, performance and the valuable ways they have helped their respective areas. These employees are:

There was also a special mention of Verónica Pedraza’s valuable work as S.E.O. Coordinator, who has worked with us for 7 years.

Afterwards, the 8th anniversary attendees enjoyed a toast in which allies and collaborators reinforced their commitment to our country, and to doing the best they can to help Venezuela, a country full of opportunities. 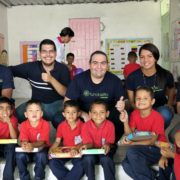 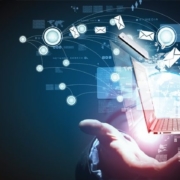 Rafael Nunez Will Speak About Ethical Hacking on a Security Meeting in Dominical...

Do You Really Know What a Hacker Is?
Scroll to top