In today’s modern world, many of the struggles and disputes between different actors have reached the digital field. This has made room for concepts such as War 2.0; a concept which our sub manager in MásQueDigital, Luis Daniel Riveros, explained very well to Caraota Digital.

Riveros gave a definition of what War 2.0 is. He mentioned that it is the deliberate use of digital media available on the Internet in order to attack the bases of security, such as authenticity, confidentiality, integrity, and the use of information and communication of one’s opponent. Its main aim is to affect operations, messages, credibility, reputation, among others.

Luis Daniel Riveros also stated that War 2.0 allows a broader radio of action and of perpetrators; that is why there are copious ways to make it more effective. “When we talk about War 2.0 the vast quantity of platforms that allow and promote users the creation and sharing of information should be taken into account due to the fact that they construct the ecosystem in which many communities with personal interests inhabit,” added Riveros.

Furthermore, the expert claimed that many variables must be considered when it comes to identifying one specific community’s features if that community wants to be influenced. To achieve this, indeed, we need to have clear strategies. But what are those strategies? 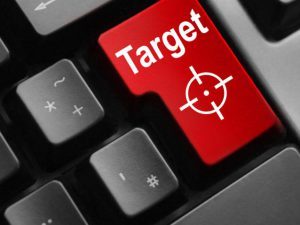 Daniel Riveros: Big Data, A Tool That Goes Beyond Confidentiality

Fintech and Social Networks: The Client Has Got The Power

Rafael Núñez Will Highlight The Importance of Ethical Hacking