Google Bombing is part of the practice known as “Black Hat”, which consists of improving the ranking of a page or website by exploiting flaws in Google’s algorithm. This involves artificially inflating the number of pages that points to a landing page and over-optimizing the anchor texts for the link.

¿How does Google Bombing work?

Google’s algorithmic calculation methods are fiercely protected. However, the SEO community knows that PageRank still exists, even if the search engine no longer releases it openly as it did a few years ago. They use link anchors that, for Google, are already a clue to the content of the landing page. So, if hundreds of sites use the same anchor to designate a page, the search engine will take the landing page as a reference in that query.

¿The end of the Google Bombing?

In 2007, Google put an end to these practices with the consequent update of its algorithm. Today, robots would be powerful enough to detect fake links intended to damage a site. These links are considered spam and will no longer be considered for ranking in the SERP. However, Google Bombing is unfortunately still present in other search engines such as Yahoo or Bing.

A New Malware for Android Could be Spying You!

Want to improve your website’s SEO? Check these link-building tips! 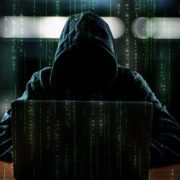 Rafael Núñez: Hackers use social engineering to get personal information from online users 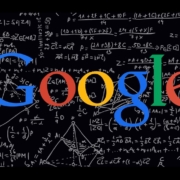 Use Telegram to promote your business

Rafael Núñez: “Reputation can take 20 years to create, but 5 minutes to...
Scroll to top